Organising a school Science Week for the first time can be a daunting task, especially if you’re new to the role of Science Coordinator, as I was.

My intention and hope for Science Week was to promote a love of all things scientific in both pupils and teachers across the school. I was pleased with the way it went so I thought I’d share a few ideas and hopefully it can help you when organising your own Science Week. 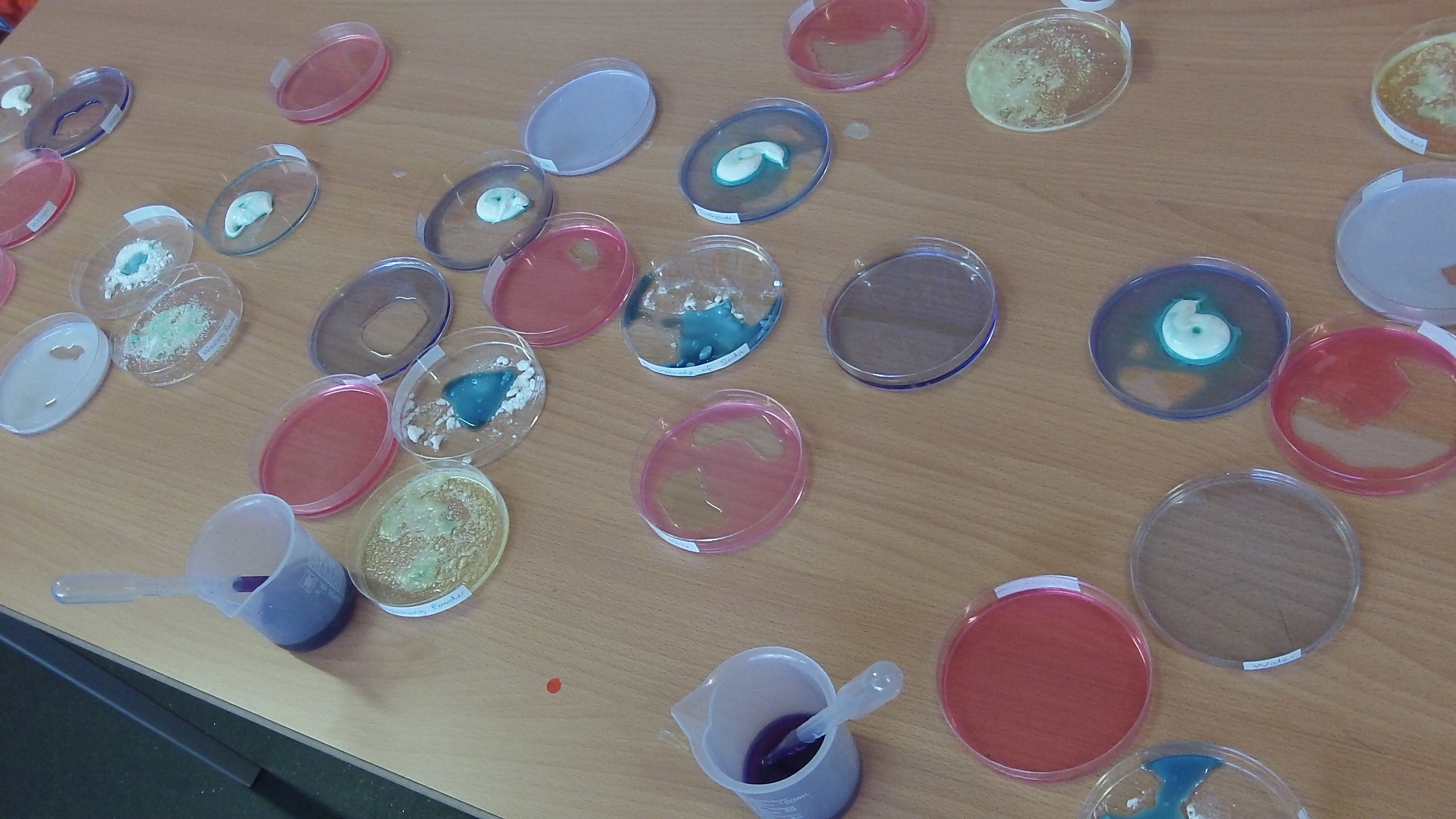 I decided that each year group would have a theme for their scientific activities during the week. We went for the following themes:

Once the themes had been decided, I then provided teachers with a list of suggested lessons/activities based around their theme. The following sites were great or ideas and inspiration: Twinkl, Pinterest, British Science Week, STEM, BBC Scientific Terrific.

We felt that although it was Science Week, it was important that children continued to develop their Maths and Literacy skills. Therefore, all Maths and Literacy lessons went ahead as normal but they were based around each year group’s given theme. In Maths, most year groups looked at statistics and interpreting scientific data. In Literacy, most year groups focused on non-fiction texts looking at non-chronological reports, biographies, instructions, newspaper reports, explanation texts etc. We usually find pupils produce their best writing when writing narratives yet with this thematic approach, we found that children were really engaged and produced some fantastic pieces of non-fiction writing.

We felt it was important to get parents involved too so prior to the start of Science Week, we sent home several ideas for scientific activities that parents can carry out at home with their children. The children were really excited about this and loved sharing their photographs and telling the rest of their class what they had been up to. There are some excellent ideas on the Twinkl website.

Throughout the week, we also asked each teacher to keep their eyes peeled for Super Scientists who would receive a certificate in assembly at the end of the week. 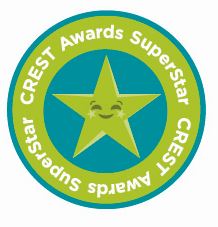 In addition to this, throughout the term, I worked with a group of Gifted and Talented children from Years 5 and 6 to complete the CREST Superstar Award. The CREST website has a wide range of scientific investigations to download. The children chose 8 investigations to complete throughout the term. After each investigation was completed, the children received a sticker in their CREST Award passport. Once all 8 investigations had been completed, I was able to send off for the children’s official Crest Award certificates. The students really enjoyed our weekly sessions and felt a great sense of achievement once they had completed the award. I would definitely recommend this to other teachers.

As part of British Science Week, an annual national poster competition is held. Each year, a different theme for the poster is chosen. All pupils in our school produced a poster and then teachers chose their favourites to be submitted to the national competition. Although, we did not have any winners, the children produced some really creative posters that demonstrated their scientific learning. 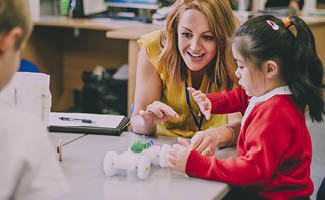 By visiting the STEM website, you can find and contact a local STEM Ambassador to visit your school and talk to the children about science in their job role. This is a fantastic way for children to realise how important science is in every day life and it may even inspire some of them to pursue careers in science as they grow up.

I hope some of these ideas have been useful to you and I wish you all the best when organising and planning a Science Week for your school.

Setting Up an Eco Council

Having always been keen to do my bit for the environment, I decided to set up an Eco Council at school. If you're considering doing something similar, hopefully this short guide will help you to get started.

In the final entry of my 'Activities for Children at Home' journal series, I share a range of fun and educational activities related to Science and Nature. 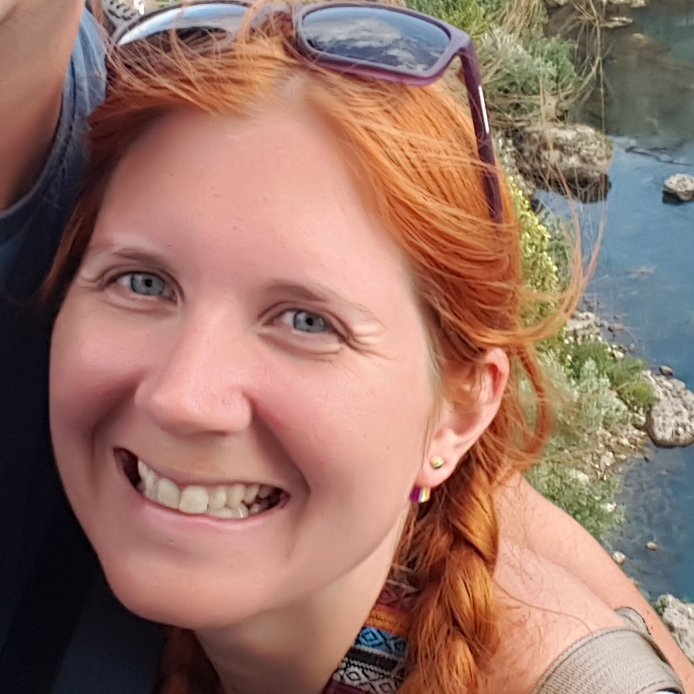 Julianne Britton is an experienced teacher and author. Having taught across KS1 and KS2 and after just 3 years, she was promoted into leadership and given the responsibility of 'Science and Computing Coordinator'.

Specialising in 11+ entrance exams and SATs preparation, she has also worked as a private tutor, successfully supporting the education of 50+ students and, in addition to writing for CGP Books and Teach Primary magazine, Julianne also publishes educational resources for teachers on TES.

Julianne is also a member of MENSA.